Being alone can be scary. We often actively avoid it.

Tanya Davis is good with solitude. She wrote a poem called How To Be Alone, full of tips on the many ways you can come to enjoy being by yourself.

How To Be Alone—shared in both a YouTube video and an illustrated book by filmmaker and animator Andrea Dorfman—has received more than eight million online views.

As a yoga practitioner and meditator, Davis has found a way to deal with feelings of loneliness. She tells Mindful: “Sitting down, seeing the thoughts come and watching them dissipate while not holding on to them has become a real tool for me.”

Davis also has some suggestions for starting simply: go to the library, have dinner in a restaurant, take a stroll in the woods.

“It doesn’t mean you aren’t connected,” writes Davis. “Just take the perspective you get from being one person alone in one head and feel the effects of it. Take silence and respect it.”

Below are some illustrated suggestions from the How to Be Alone, courtesy of Andrea Dorfman. 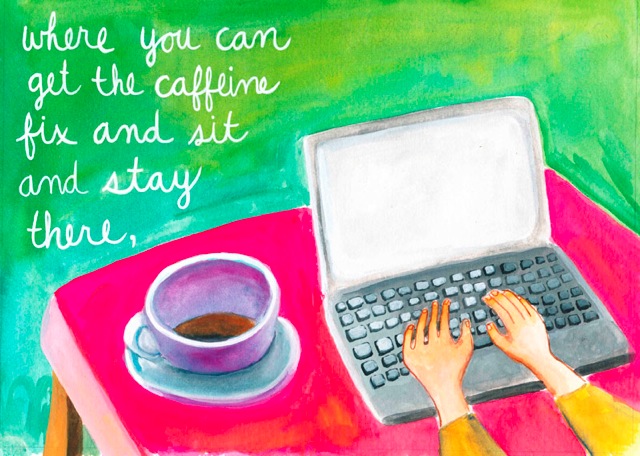 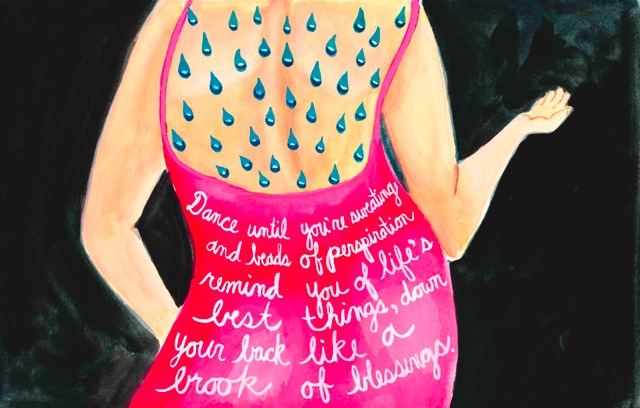 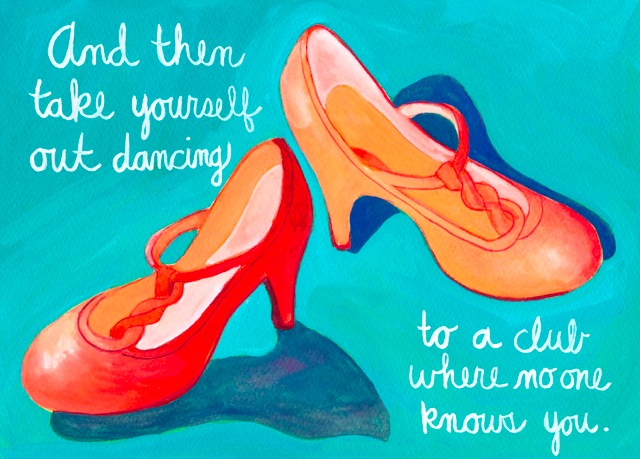 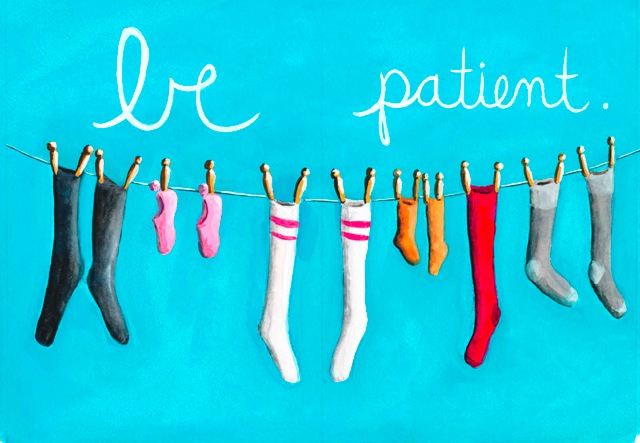 This web extra provides additional information related to an article titled, “Solitary Refinement,” which appeared in the June 2014 issue of Mindful magazine.

4 Types of Workplace Culture: Which One is Most Like Your Team?

Carsten Knox is a freelance writer and former associate editor of Mindful.