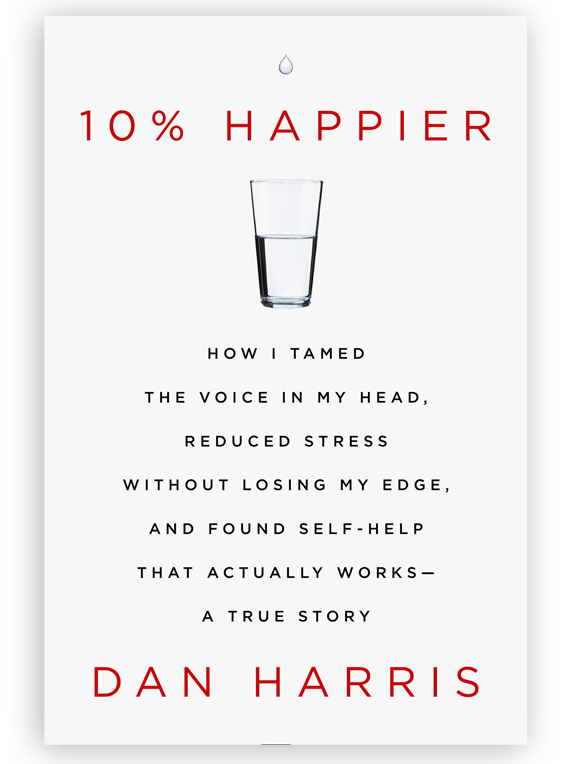 ABC anchor Dan Harris became a “reluctant convert to meditation” after an on-air panick attack, prompted by his “well-hidden and well-managed” drug use and depression—both of which had developed after he returned from covering the wars in Afghanistan, Iraq, Israel, and Palestine. His book, 10% Happier, Harris talks about how meditation helped him keep his life in check. Here’s an excerpt:

If you’d told me when I first arrived in New York City, to start working in network news, that I’d be using meditation to defang the voice in my head—or that I’d ever write a whole book about it—I would have laughed at you. Until recently, I thought of meditation as the exclusive province of bearded swamis, unwashed hippies, and fans of John Tesh music. Moreover, since I have the attention span of a six-month-old yellow Lab, I figured it was something I could never do anyway. I assumed, given the constant looping, buzzing, and fizzing of my thoughts, that “clearing my mind” wasn’t an option.

How Mindfulness in Schools Supports Teens Through Difficulty

A Savory Journey Toward Self-Discovery