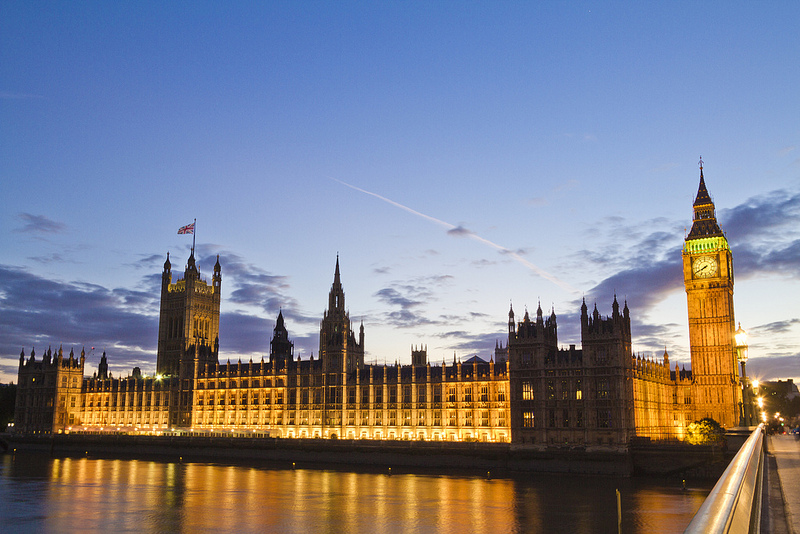 While we’ve heard a lot about mindfulness making its way into U.S. politics, with Congressman Tim Ryan‘s (D-Ohio) book A Mindful Nation and Ryan inviting hill staffers to a weekly meditation session, it looks like U.K. mindfulness is taking off, too—right in the halls of parliament.

We reported in the August issue of Mindful magazine that Chris Ruane, the Vale of Clwyd MP, had invited 12 MPs to spend 75 minutes a day meditating for 8 weeks. And it looks like Ruane’s efforts as parliament’s leading advocate for mindfulness are paying off. So far, more than 50 MPs have participated in the mindfulness course Ruane set up in conjunction with the Oxford Center for Mindfulness. The Huffington Post reported that another round of the 8-week course is due to start in February, with a further 25 signed up.

“People are far from their natures,” Ruane, a member of the home affairs committee and a former Labour whip, explains. “The whole pace of life has speeded up. We are all on a hedonic treadmill. You get on it in the morning and you’re on it all day long,” he says. “How fast do you want to go on a treadmill? Have you got the means and mechanisms to slow yourself down or step off? I think mindfulness can help. It’s helped for me. And those MPs and Lords speak about rebalancing their lives, re-prioritising, deciding what’s important.”

To read the rest of the article, including reactions of MPs who took the mindfulness course, click here.