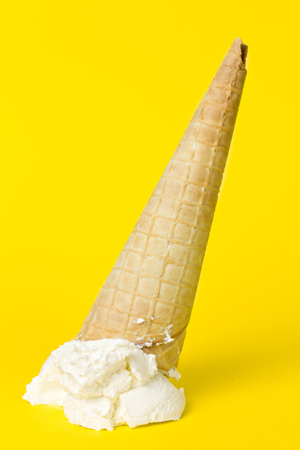 Nobody likes making mistakes—that’s a given. But at least we have the opportunity to learn something from them… right? Yes. But did you know that how you react to them makes a big difference in whether you learn from them?

Two studies from a few years back looked at what happens in people’s brains as they make mistakes. One used college students performing a computer task; the other used doctors making decisions about which medications to prescribe. In both studies, participants received immediate feedback about whether they had made the right decision, and they were given opportunities to try again, using what they had learned.

It turns out that there are two typical brain responses to mistakes. One looks like a “wake up call.” The brain hones in on the negative outcome, and treats it like a problem that needs solving. What happened, and why? The brain also increases its attention during the next decision, as if it is trying to prevent a repeat of the mistake. When this happens, people are much more likely to improve their performance and learn from the mistake.

The second brain response looks more like a shutting down. The brain reacts to the negative feedback itself as a threat. To escape feeling bad, or doubting one’s abilities, the brain chooses to not think about the mistake. Interestingly, people whose brains show this shutting down response pay much more attention to positive feedback.

The researchers think this is evidence of a confirmation bias—we want to feel good about ourselves, so we pay more attention to feedback that is consistent with our self-image. When this happens, people’s performance does not improve, and they fail to learn from the mistake.

Each study found an interesting predictor of whose brains paid more attention, and whose brains shut down, in the face of a mistake:

What can we learn from these results? When you make a mistake or receive critical feedback, don’t panic. Think of it as an opportunity for learning, and remember that the process of “failing”—when you’re willing to pay attention—is often what leads to the greatest successes.

Kelly McGonigal, PhD, is a health psychologist and lecturer at Stanford University, and a leading expert in the new field of “science-help.”