The Board of Directors of the Boulder-based Mind and Life Institute has confirmed the selection of Professor Arthur Zajonc as the Institute's new president. Zajonc, who will formally take up his appointment in January, 2012, succeeds Mr. R. Adam Engle, a Mind and Life Co-Founder who served as the president and chair of the Institute for more than two decades. 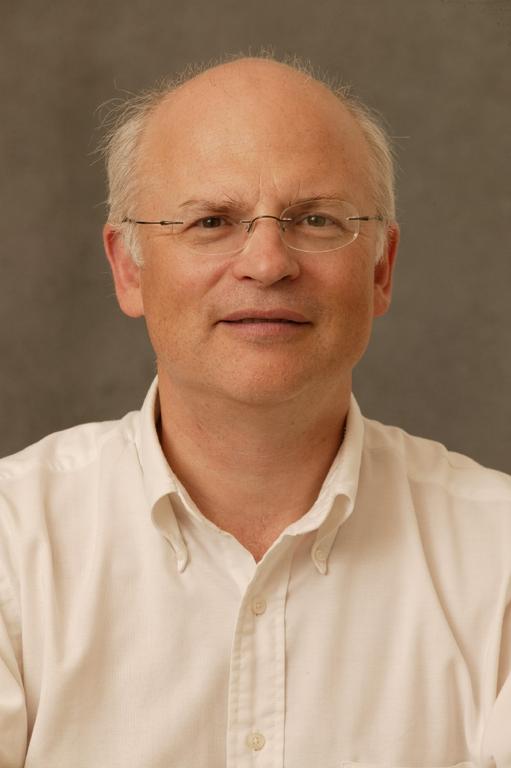 Arthur Zajonc PhD (U. Michigan) is professor of physics at Amherst College, where he has taught since 1978. He has been visiting professor and research scientist at the Ecole Normale Superieure in Paris, the Max Planck Institute for Quantum Optics, and a Fulbright professor at the University of Innsbruck in Austria. His research has included studies in electron-atom physics, parity violation in atoms, quantum optics, the experimental foundations of quantum physics, and the relationship between science, the humanities, and the contemplative traditions. He is author or editor of eight books including: Catching the Light (Oxford UP, 1995), The Quantum Challenge (Jones & Bartlettt, 2nd ed. 2006), Meditation as Contemplative Inquiry: When Knowing Becomes Love (Lindisfarne Press, 2009), and with Parker Palmer, The Heart of Higher Education: A Call to Renewal (Jossey-Bass, 2010).
In 1997 Professor Zajonc served as scientific coordinator for the Mind and Life dialogue published as The New Physics and Cosmology: Dialogues with the Dalai Lama (Oxford UP, 2004). He organized the 2002 dialogue with the Dalai Lama, “The Nature of Matter, the Nature of Life,” and co-organized the 2007 dialogue on “The Universe in a Single Atom.” Zajonc acted as moderator at MIT for the “Investigating the Mind” Mind and Life public dialogue in 2003, and again in 2010 at Stanford’s CCARE public dialogue with the Dalai Lama on research concerning the cultivation of compassion and altruism. The proceedings of the Mind and Life-MIT meeting were published under the title The Dalai Lama at MIT (Harvard UP, 2003, 2006) which he co-edited. He currently directs the Center for Contemplative Mind in Society, which supports appropriate inclusion of contemplative methods in higher education. He has also been General Secretary of the Anthroposophical Society, president/chair of the Lindisfarne Association, and was a senior program director at the Fetzer Institute. For more information see www.arthurzajonc.org.
President-elect  Zajonc comments:

“It is an honor and privilege to take on the leadership of the Mind & Life Institute as its President. For over 20 years the work of the Mind & Life Institute has enriched our understanding of the mind by bringing together the remarkable achievements of modern research in neuroscience with the equally profound traditions of contemplative inquiry. Together they have the possibility not only of illuminating the nature of mind, but also of addressing many of the sources of suffering that are rooted there. I look forward to continuing the good work of the Institute and to collaborating with the Institute’s many friends and colleagues in the years ahead."

The Mind and Life Institute and its work to create a powerful collaboration and research partnership between modern science and Buddhism will be detailed in an article titled "The New Science of Mind," in the March 2012 issue of the Shambhala Sun magazine.

For more on Mind and Life: www.mindandlife.org.